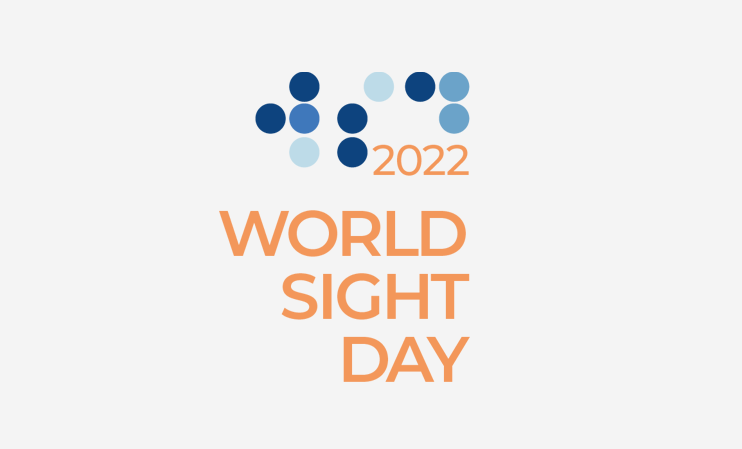 World Sight Day every year coincides with the second Thursday of October (this year on October 13). On this day, global attention is drawn to visual impairment and blindness, and countries evaluate their actions to improve the vision status of their society.

Globally, more than one billion people have distance or near vision impairment, which can be prevented or treated. Visual impairments include all age groups, but are more common in people over 50 years old. Untreated cataracts and uncorrected refractive errors are the main causes of visual impairments in the world.

Last year, at the 74th World Health Assembly, members adopted two new targets for eye care by 2030. 1- A 40% increase in effective coverage of refractive errors and 2- A 30% increase in effective coverage of cataract surgery. The meaning of effective coverage is that a person's visual acuity becomes better than 6/12 after correction of refractive errors or cataract surgery. The visual power of 6/12 is actually half the visual power of a normal person, and it is when a person sees what a normal person sees from a distance of 12 meters, from a distance of 6 meters.

However, on October 12, the Lancet (a famous and high impact medical journal) publishes a comprehensive report on the world status for effective refractive error coverage in adults aged 50 years and older by using the results of researches in 61 countries. In this report, Shahroud Eye Cohort Study, which was the only population-based study available in the region, was used for estimates in the North African and Eastern Mediterranean region. Based on the results of this study, the effective coverage for distance refractive errors in Iran was 62.9% for both sexes, 67.5% for men and 59.8% for women. This coverage also decreases with increasing age. The global average of this coverage was 42.9% and the highest coverage in high-income countries was 81.8%.

The ambitious targets recommended by the World Health Organization for 2030 are to reach full coverage in countries whose current status is more than 60%. Therefore, it is necessary to provide at least 6/12 visual acuity for all people in Iran during the next 8 years by correcting refractive errors and performing cataract surgery as two effective measures, which of course requires serious planning.

It should also be noted that current estimated are averages and in all countries rural and low socioeconomic people have lower coverages which should be addressed in new interventions to remove any inequality in eye cares.